Dead Boy Walking by Elliott Valadez  | Directed by Enrico Spada
Victor, an isolated teen, is desperate to escape his own loneliness. He thinks he’s found a friend in Millie, the ghost of a 19th-century girl, but when someone new wanders into his life, he begins to question Millie’s motives and his own sanity.

Terms and Conditions by Lucas Bigos | Directed by ILesa Duncan
It is 2086 Chicago. Leonard does not trust technology, but decides to begin using an Artificial Intelligence app developed by his good friend Jeffrey. He soon realizes technology is increasingly taking over his life.

Another Star in the Sky by Jonathan Soco | Directed by Jason A. Fleece
Elise and Marcus are the last two scientists on the command center of a space station orbiting the earth. An alien invasion has destroyed Earth and is heading to the space station. Will the scientists succeed in warding off the aliens? 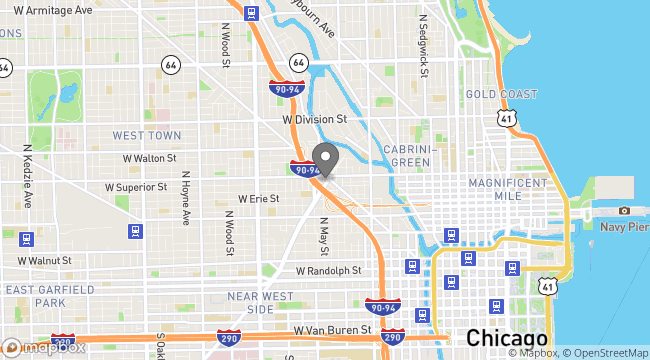